While in Maine a number of weekends ago my daughter took my hubby, our son and me hiking/climbing up this huge rock.  In one of the pictures you can tell how far up we are as you can see a building in the background of one of the pictures at the base of the rock. Hard to describe but the last thing I expected to do was to be climbing this gigantic rock with over a foot of snow on the ground. When I say you had to look straight up to see the top of it that was no exaggeration. Trying to maintain my footing without slipping while losing my camera and not damage it was quite a feat. The day before my daughter, son-in-law and son had climbed it and my daughter had ended up slipping and sliding a good distance on the way down. Truth be told I was nervous because I am afraid of heights. But I swallowed my fear and climbed the rock. Boy was it worth it. The views were spectacular as you can see by these photos. 360 degrees of nothing but mountain views! Amazing! And at the top is a monument, which shows every single one of the mountains you are looking at! All worth the climb! 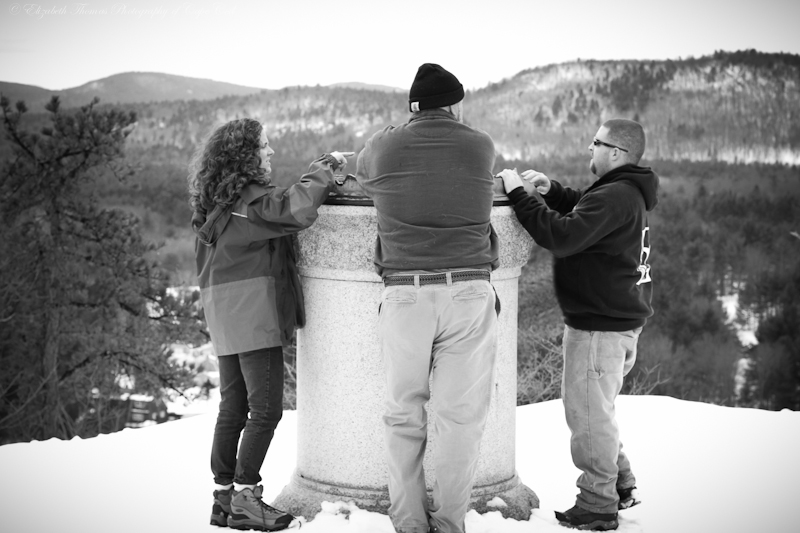 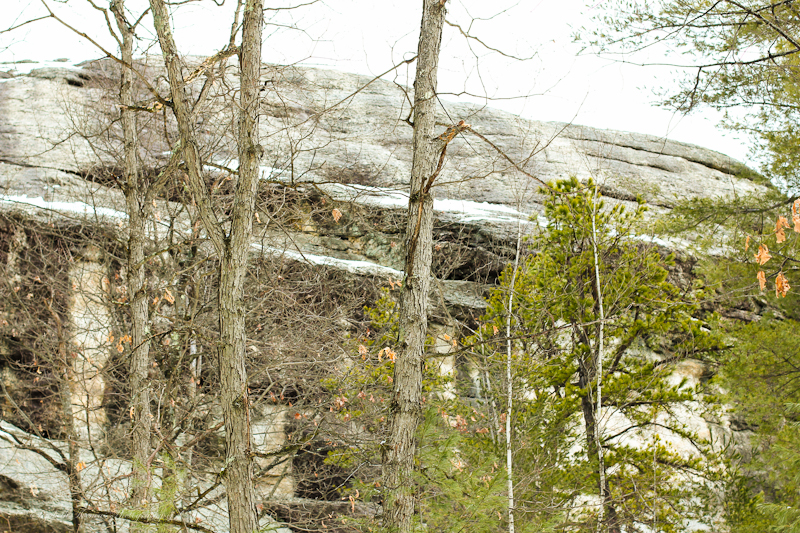 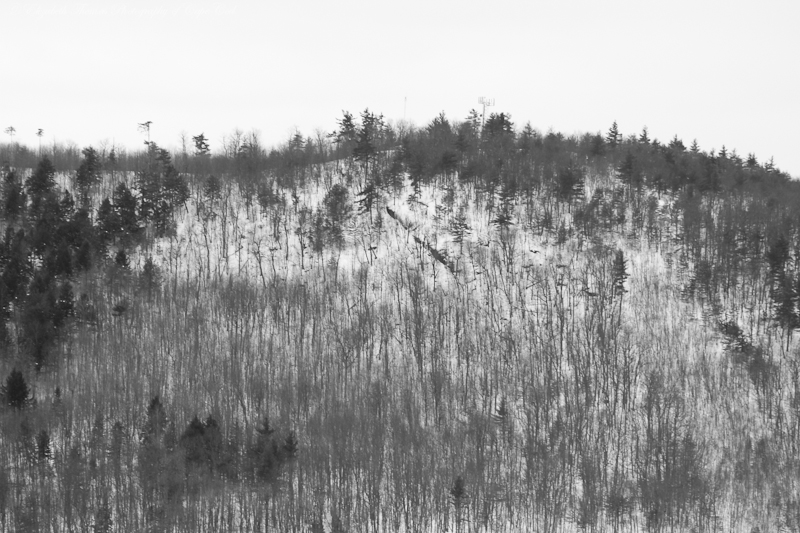 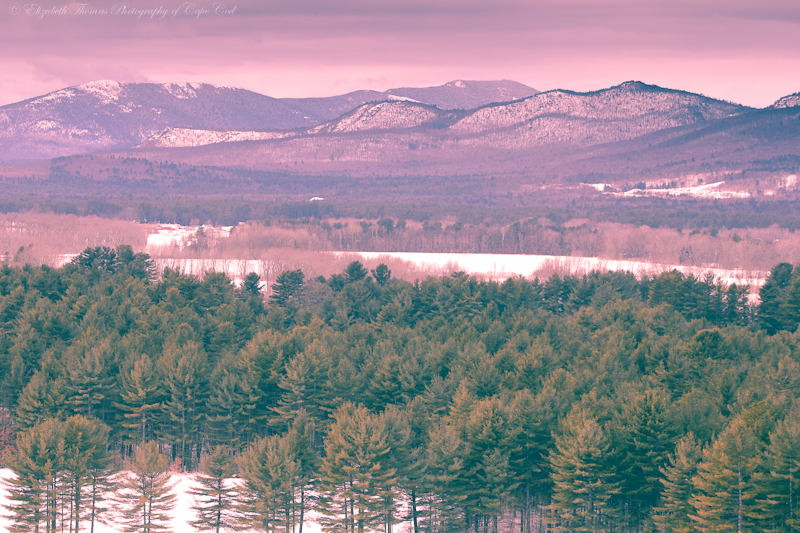 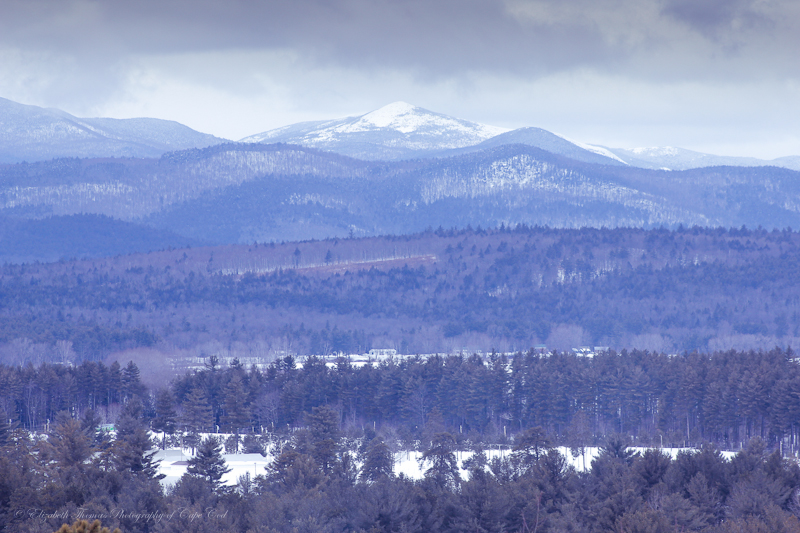 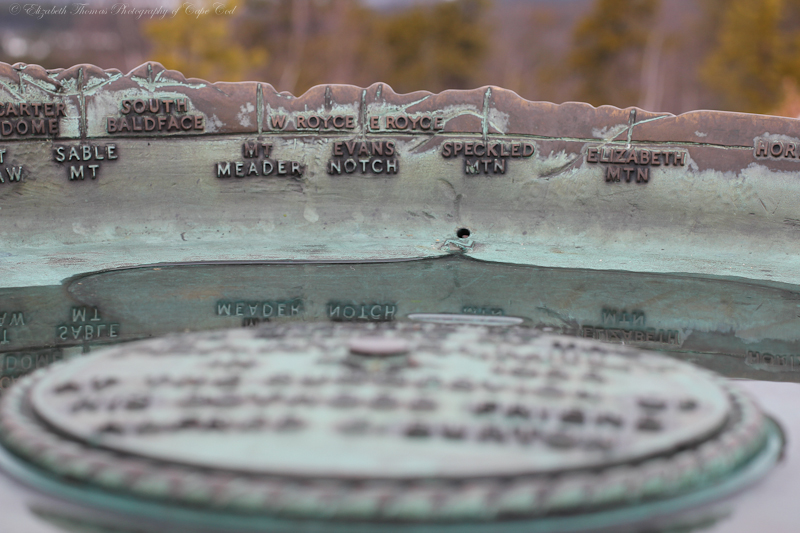 One thought on “Climbing”